It is not always possible to eat out at your favorite vegan restaurant in Orange County. Even though you can always count on Zabb Thai Cuisine to serve the most delicious vegan Thai food, we want our customers to know that they can prepare their own vegan dishes at home. In this article, we will outline some of the most common ingredients that are vegan friendly and the dishes you can make with them. 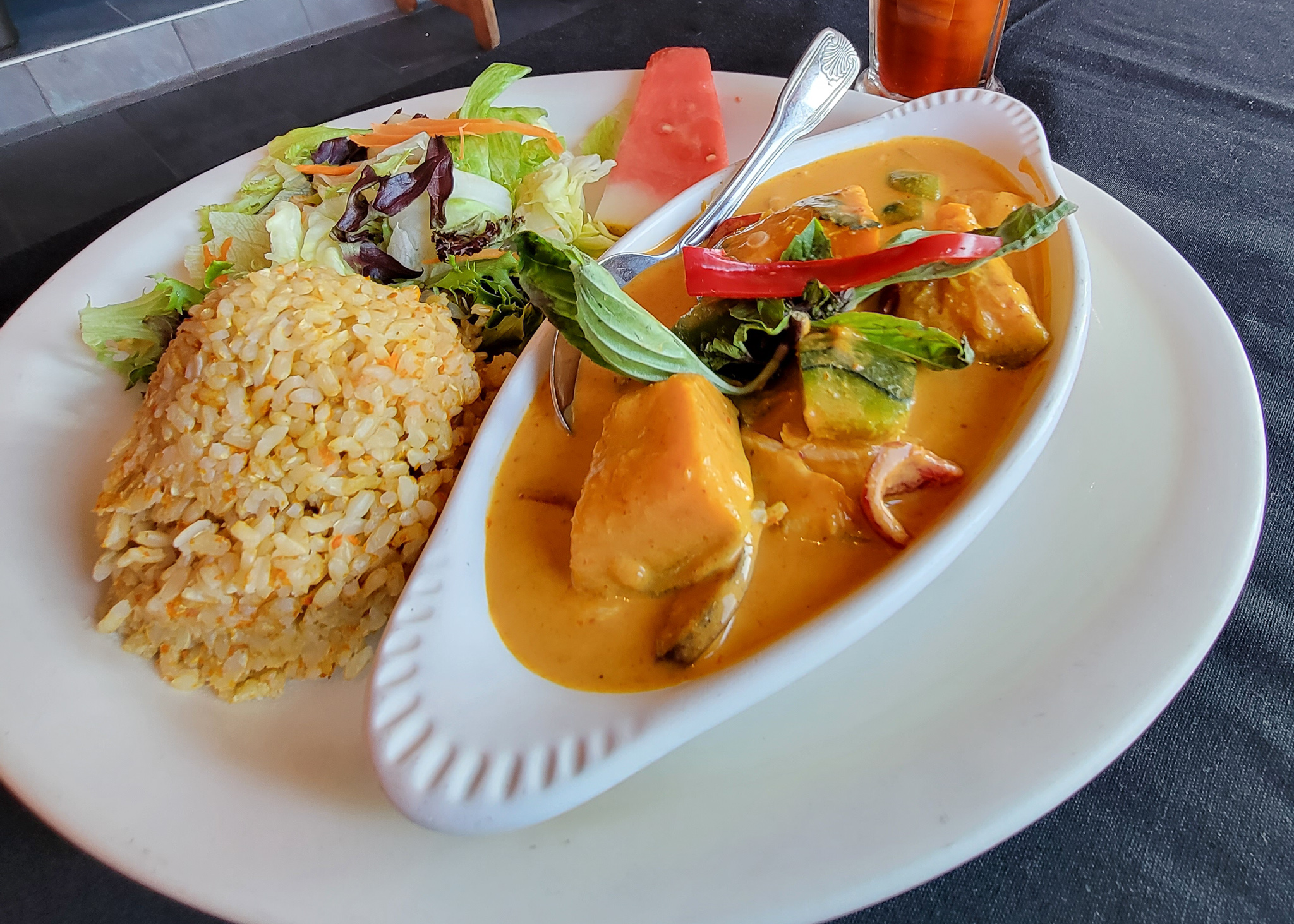 Which Thai foods are vegan

The first thing you might realize when learning about the different varieties of Thai foods is that most items are vegan.

But you should note that there are a few dishes that use are not completely plant based. A common ingredient found in a lot Thai dishes are fish based seasonings such as fish sauce and oyster sauce. 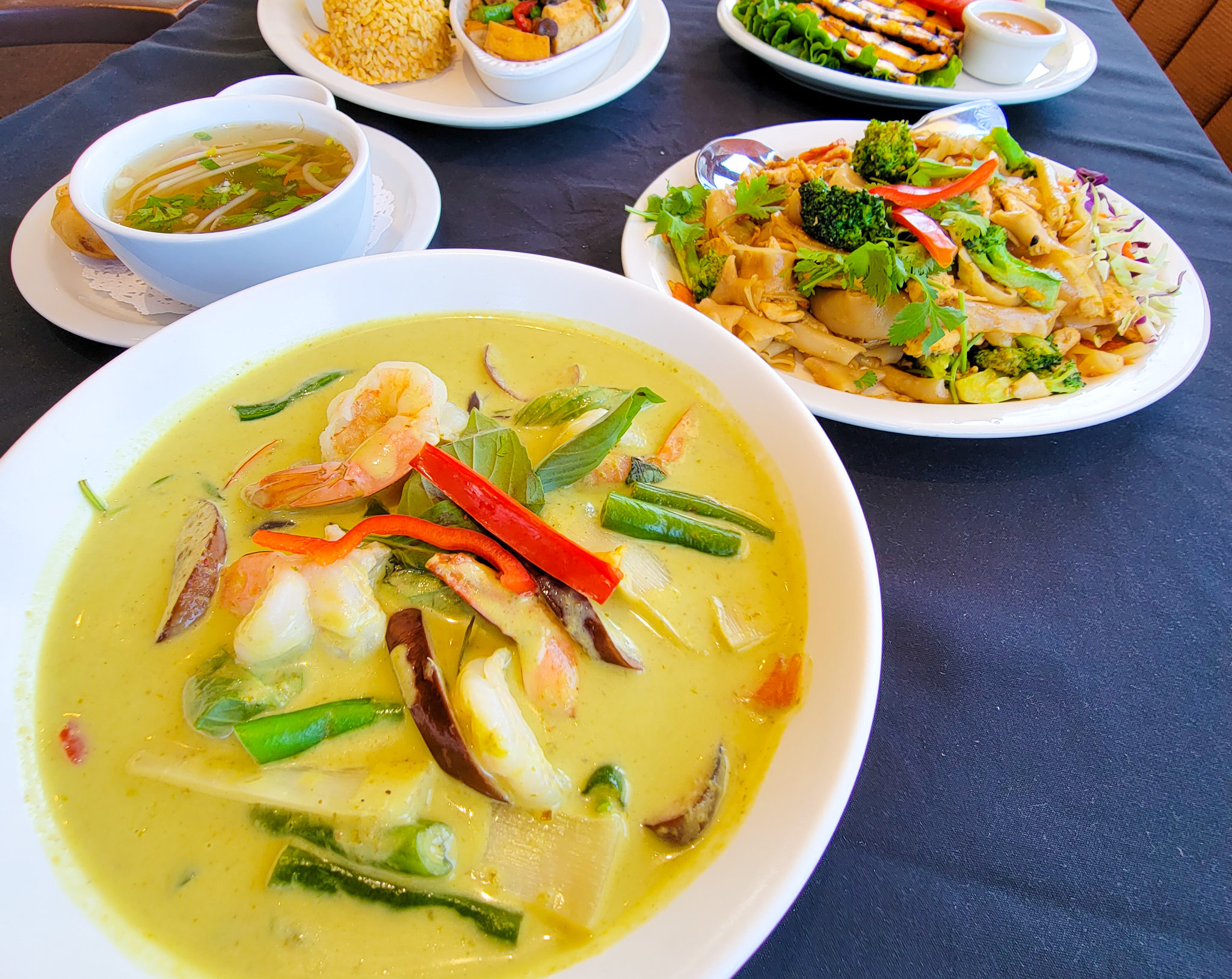 In certain restaurants such as our we clearly mark which dishes are vegan and which are not, but if you are in another Thai restaurant you can always ask that they remove any fish based sauces from the dish to make it vegan friendly. You can also replace the animal-based proteins with tofu and veggies.

But if you crave the salty and pungent taste of fish sauce and do not want to sacrifice flavor you can ask if they have a vegan fish sauce that closely resembles it’s animal based counterpart. While most Thai restaurants should have a vegan fish sauce option, those that do not can simply substitute soy sauce for the fish sauce. This will give the Thai food dishes the “umami” flavor that you are craving.

The perfect vegan alternative to oyster sauce is a vegetarian stir fry sauce and mushroom sauce. Both these are thick and rich. However, you can use homemade versions if you do not have these handy while cooking vegan dishes.Mixing half a tablespoon of dark soy sauce and half a teaspoon of vegan Worcestershire sauce will be the same as a tablespoon of oyster sauce. It will be possible to have a depth of flavor.

The ideal alternative to shrimp sauce is Miso paste.Shrimp paste is used in most Thai curries, but it is not vegan and is animal based. However, if you desire to cook Thai curry in a vegan way, use Miso paste in place of shrimp paste. Using this paste will give the curry a salty, spicy flavor, like that of shrimp paste, without any cruelty.

Now that you know alternative vegan ingredients that you can use we can take a look at a few dishes you can cook using these vegan sauces.

The Thai green curry is the spiciest of all curries that you can make. You can make your own vegan Thai curry paste and use that to cook the curry.It is ideal to have it with tofu and vegetables.

You can also make this iconic Thai dish using the vegan sauces we discussed.

However, if you like to avoid all these hassles and at the same time enjoy vegan food in Orange County, you should dine at Zabb Thai Cuisine in Newport Beach.